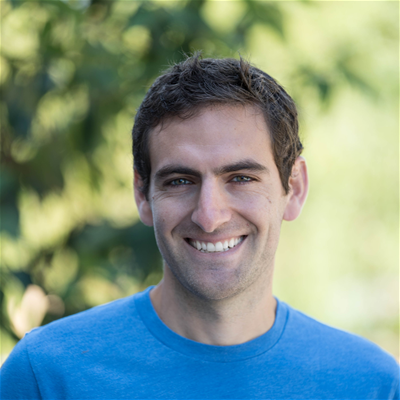 Adam Bry grew up competitively flying RC planes. That passion for unmanned systems brought him to MIT, where he pioneered some of the first GPS-denied flying systems as a graduate researcher nearly a decade ago. His work led to an early technical leadership role at the founding of Google’s Project Wing delivery effort. In 2014 Adam co-founded Skydio, which builds autonomous flying systems that can navigate complex environments without a human pilot.