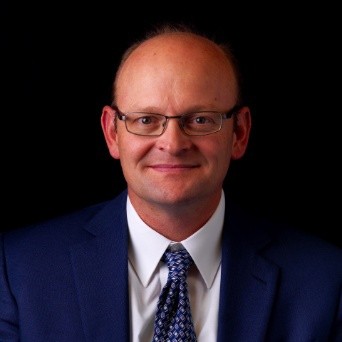 Adam is the Chief Technology Officer at Fortem Technologies, joining from IMSAR LLC, where he played an integral role in growing the company from humble beginnings to more than 100 employees. One of IMSAR’s first full-time employees, Adam led point on securing more than $100M in contracts during the company’s first three years of business. Most recently, Adam served as vice president of Engineering at IMSAR, driving the innovation of a 60-person engineering team focused on building the world’s smallest, highest resolution and most robust radar solutions in the world for drone programs with the United States Department of Defense. Prior to IMSAR, Adam worked as a researcher at HP where he implemented innovative ideas for designing and manufacturing high performance RF products. Adam has also served as an adjunct faculty member in the engineering program at BYU, where he holds an M.S. in electrical engineering and an MBA from the university. He is a renowned expert on electromagnetics and signal processing, with a predominant focus on radar. Adam resides in Provo, Utah, and likes to spend time at his cabin in the mountains where he, his wife and eight children enjoy riding their dirt bikes.