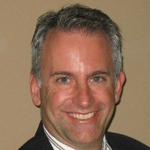 Anthony is the CEO of Tactical Drone Concepts (TDC) and is the Unmanned Aerial Systems (UAS) Subject Matter Expert / UAS Program Manager for the Los Angeles Police Department. He has examined the advantages and disadvantages of this technology as it pertains to the law enforcement and first responder communities. He was a technical advisor for the development of a UAS ordinance for the City of Los Angeles. He is the course designer and instructor for eight blocks of sUAS instruction for TDC that he has been teaching for over two years. He is certified as a Master Instructor through the California Commission on Police Officers Standards and Training. Anthony DeMolina is court qualified as an Unmanned Aircraft Systems and Aviation expert. He holds the following Federal Aviation Administration certifications: certified flight instructor, commercial multi-engine airplane, commercial helicopter pilot, as well as, remote pilot. His aviation background is augmented by military service. He retired, after 30 years, as an Aviation Branch Colonel in the United States Army Reserve. 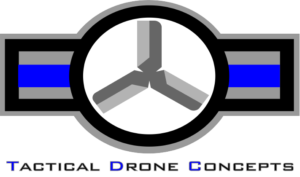