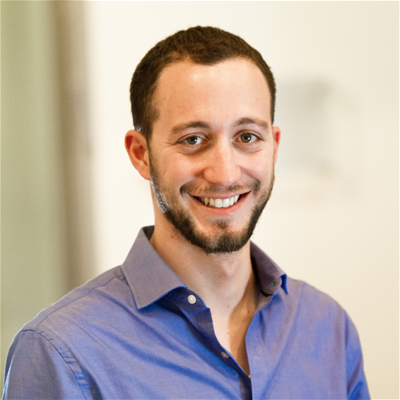 Avi Lozowick is Vice President of Policy and Strategy at ParaZero Drone Safety Systems where he helps companies expand their operational flight envelope with waivers and approvals. Before ParaZero, Avi led the business development team at enterprise software startup, prooV. Avi initially joined the startup world via the Israeli venture capital firm OurCrowd, where he was an Analyst on the investment team. This is where he initially found interest in the UAS industry through his focus on drone technology startups.Avi holds a BA in Economics and Business Administration from The Hebrew University. He served in the Israel Defense Force for 3 years as a Tank Commander in the armored corps.