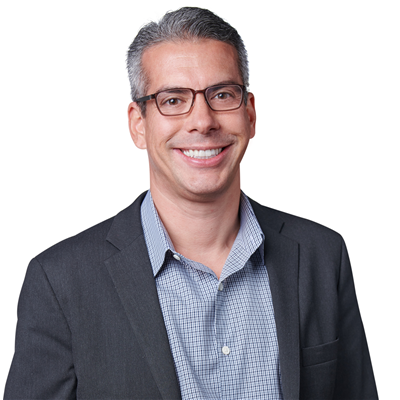 Brandon is widely considered a leading thinker and entrepreneur in the drone industry. He co-founded Measure, an aerial intelligence company, in June 2014 and, as CEO, grew the company to the top 5% of drone firms by revenue. Brandon began his career in the private sector supporting the Departments of Defense and Homeland Security. In public service, he has served in senior level positions for the NYPD, the Senate Intelligence and Judiciary Committees, and the House Homeland Security Committee. Brandon served on the FAA Drone Registration Task Force, and he authored the largest Section 333 exemption ever granted by the FAA. In 2018, Brandon was appointed as a Senior Advisor to Oxford University’s Centre for Technology and Global Affairs and named by Washingtonian Magazine as a 2018 Tech Titan. Measure was recently recognized by Frost & Sullivan with the 2019 Frost Radar Best Practices Award for Growth Excellence in the Drone Services Provider market.