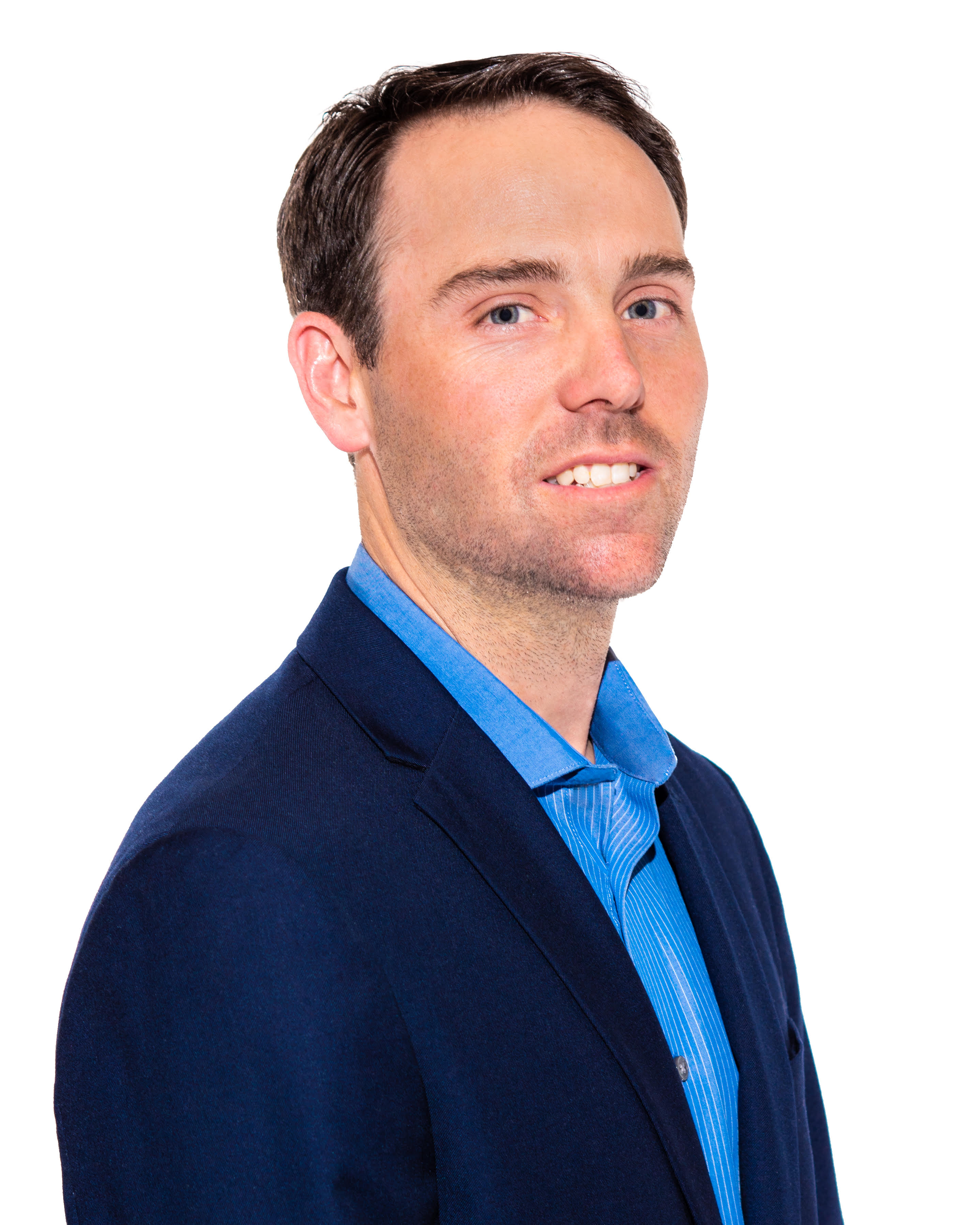 Craig, Chief Pilot of DroneUp, has been employed in the UAV industry since 2011. He was an Ambassador and beta tester for DJI from 2012 to 2014. Craig has been Director of Aerial Cinematography on national advertising projects for clients such as Toyota, Mercedes, Kawasaki, Panasonic, Sony, and Red Bull. Craig was also the Director of Drone Cinematography for the YouTube year in review documentary for 2013 that garnered 127 million views.