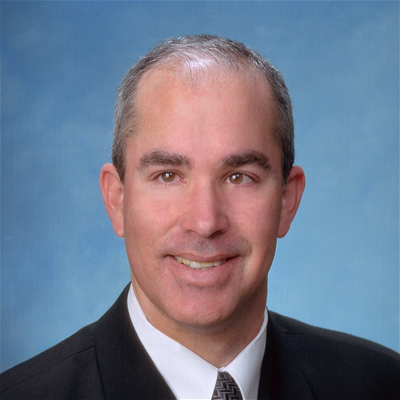 Damon Willens is an attorney who leads the Aviation and Unmanned Aircraft Systems practice group at Meylan Davitt Jain Arevian & Kim in Los Angeles. He has consulted with legal and insurance professionals, UAS organizations and users, and local municipalities on developing issues in this industry. He has also represented UAS pilots in FAA enforcement actions and civil tort claims related to UAS operations. Damon is well-known in Southern California legal community as “The Drone Guy” and is one of the few national experts in the field. He has given more than 50 drone law presentations and has written articles in several legal journals, magazines and the Los Angeles Times. His expertise includes legal aspects of public safety UAS operations including 4th Amendment and counter-drone issues, as well as the drafting and validity of local UAS ordinances. Damon is a licensed commercial aircraft pilot, experienced in multi-engine jet aircraft, and has obtained the FAA Part 107 UAS Remote Pilot Certificate. He has also been a fully-certified Level I reserve police officer for the Los Angeles Police Department for over 20 years, and has been involved in the development and implementation of UAS policies, procedures, and operations at several law enforcement agencies. He has hundreds of hours of hours flying DJI products.