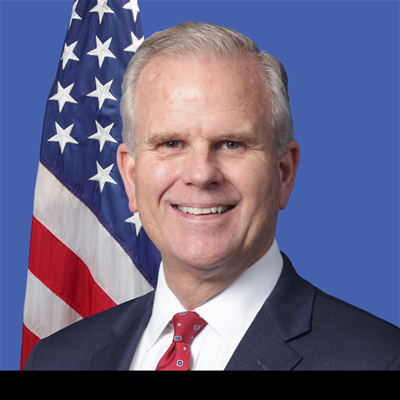 Daniel K. Elwell is the Deputy Administrator of the Federal Aviation Administration (FAA). Mr. Elwell was sworn in to office on June 26, 2017 following his appointment by President Trump. He also served as Acting FAA Administrator from June 2017 until August 2019. Elwell previously served at the FAA as the Assistant Administrator for Policy, Planning, and Environment from 2006-2008. Most recently, he was Senior Advisor on Aviation to U.S. Secretary of Transportation Elaine L. Chao. Earlier in his career, he served as a legislative fellow for the late Senator Ted Stevens (R-Alaska). From 2013-2015, as Senior Vice President for Safety, Security, and Operations at Airlines for America (A4A), Elwell was responsible for leading the advancement of commercial aviation safety and security excellence for major U.S. air carriers.