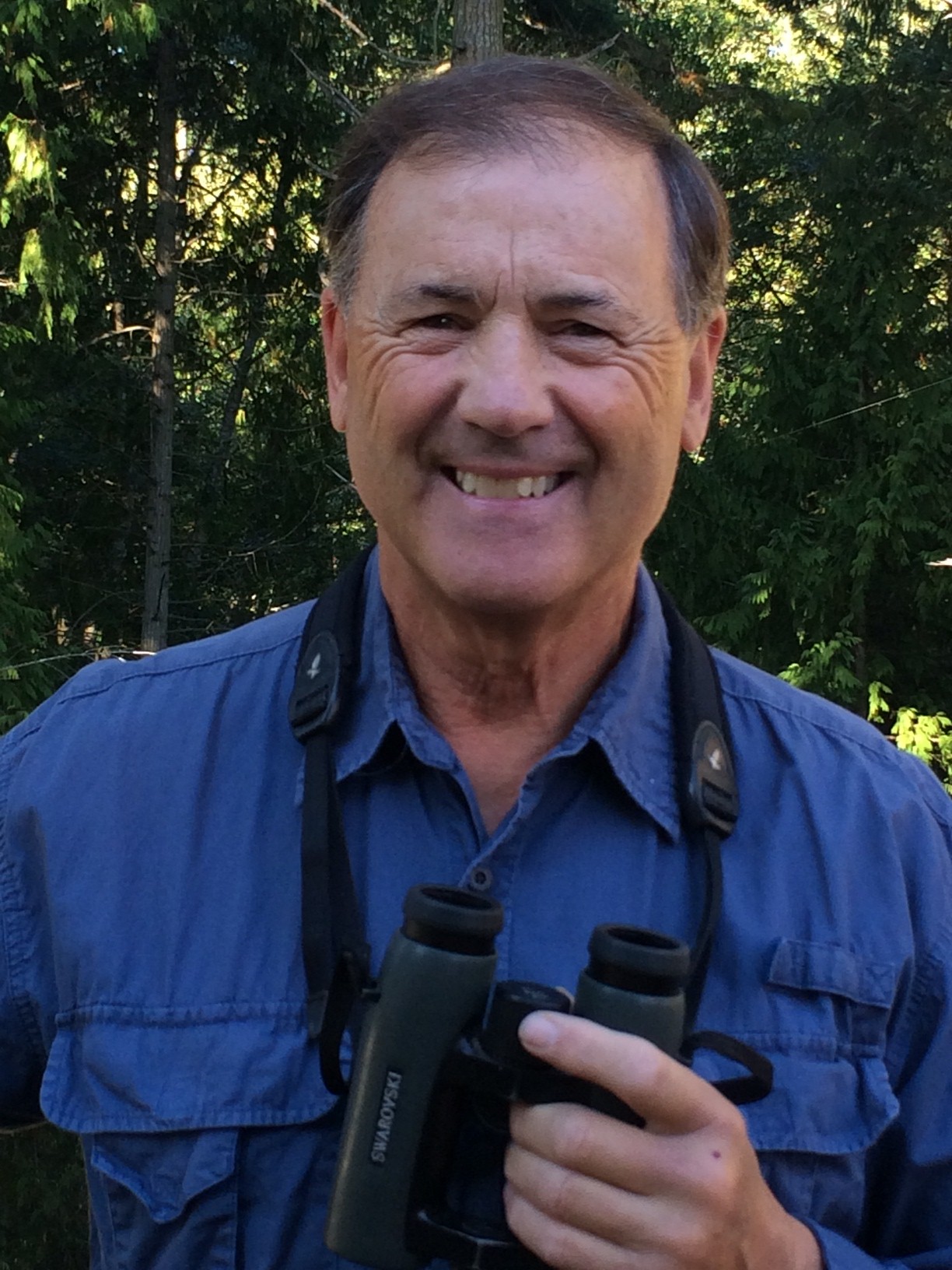 David is Emeritus Professor of Wildlife Biology and the former Director of the Avian Science and Conservation Centre at McGill University. As a past president of the Society of Canadian Ornithologists and the Raptor Research Foundation, a Director with Bird Studies Canada, a Fellow of both the American Ornithologists’ Union and the International Ornithological Union, he has received several awards for his conservation and public education efforts. He has worked with Unmanned Aerial Vehicles for more than 10 years counting water birds and mapping their habitat use, censusing hawk and eagle nests, dispersing nuisance birds, tracking birds wearing transmitters, and detecting caribou in Labrador. As the founding editor of the Journal of Unmanned Vehicle Systems, he also serves as a board member of Unmanned Systems Canada. He has given several keynote/plenary talks and organized symposia, workshops and panel discussions on UAVs and wildlife studies at conferences world-wide.