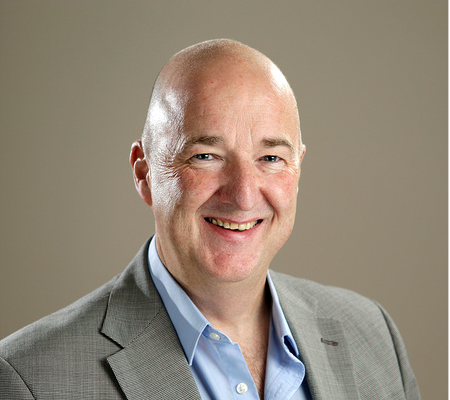 David is Managing Director of Crisis Management Limited, and Global Operations Director for the Crisis Response Journal. He was a career police officer in the UK, rising to the rank of Chief Superintendent. During his 30 years police service, David gained extensive experience of all aspects of policing and security. He was the Police Silver Commander in the immediate aftermath of the 2007 Glasgow Airport terrorist attack and was the lead officer for two strands of the UK Counter Terrorism Strategy within Scotland’s largest police service. After leaving the police in 2013, David was appointed Strategic Policing Advisor for the UK Foreign and Commonwealth Office Overseas Territories Division and also held the post of Security Programme Manager for the very successful 2014 Commonwealth Games in Glasgow, Scotland.He established and ran his own successful police and security consultancy company and subsequently worked on a number of related projects worldwide. David has MBA and BSc degrees and holds a number of professional memberships in the areas of Management, Risk, Security, Project Management and Emergency Management and was awarded the accolade of UK Chartered Manager of the Year in 2013. David has been published in two academic textbooks on the topics of Police Leadership and Programme Management and was formerly a visiting speaker at the University of St Andrews and lectured on Crisis Management at the Scottish Police College.David is a regular speaker at international conferences on the topics of security and crisis management.”