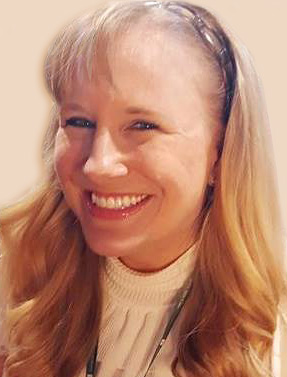 Erika is a multimedia producer at Hot Rooster Media, LLC. Grounded with a Midwestern work ethic, Erika’s background is in communications. With a degree in Radio, TV & Film, she also majored in French studying abroad. Having worked for several years in film and video production in LA, her love for discovering new technologies soon led her to the trade show capital of the world, Las Vegas, NV where she enjoys helping businesses tell their story on YOUR BIZ LIVE. Very well-read, highly organized and results-driven, she is both a leader and team player. Follow both @HeyErikaLIVE and @YBLTV on Twitter.