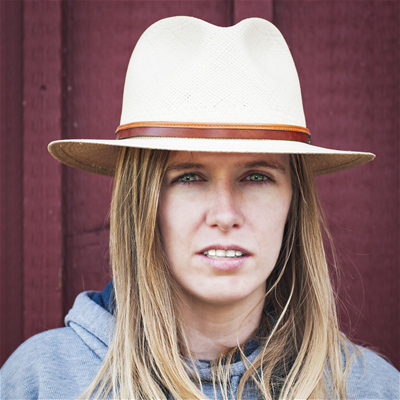 Faine Greenwood conducts research on the use of unmanned aerial vehicles and spatial information in humanitarian aid. Greenwood’s work centers in particular on defining privacy risks posed by the civilian use of drones in disaster, as well as the use of small drones by non combatants in conflict and complex emergency environments. Greenwood has conducted research at the Signal Program at the Harvard Humanitarian Initiative, and at the Massachusetts Department of Transportation, as well as at New America. Greenwood co-authored “Drones and Aerial Observation,” one of the first primers on civilian UAV technology.