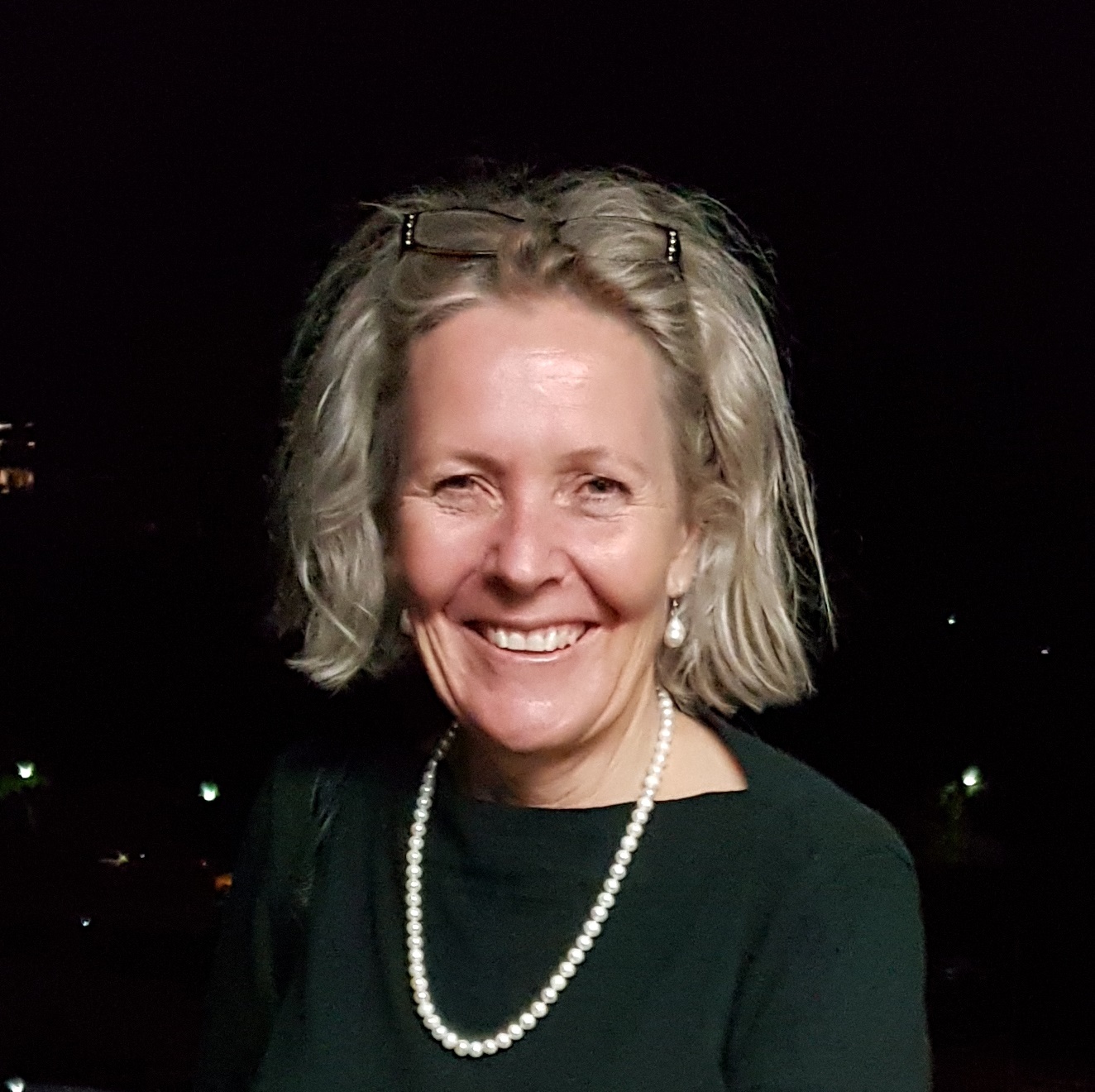 Fiona is Australia's best-known outback photographer with 30 years of aerial photography experience and a multi-strand entrepreneurial business. In 2018, her Rural Drone Academy project was a state award finalist and she has been named a state ‘digital champion.’ In 2017, she received two state ‘storyteller’ awards. She has published three books and thousands of copies have been mailed worldwide. Fiona has judged numerous photography competitions and spent many years campaigning for better competition terms & conditions, via a national professional commercial photography association. Her exhibitions have been opened by many eminent individuals, including a Governor-General of Australia. Australia’s Ambassador to the US opened Fiona’s photography exhibition in the Australian Embassy in Washington DC in March 2018. In addition to producing advertising images and magazine features, Fiona has run workshops for more than 15 years and leads international farm tours. Less than 2% of Australia’s fully licenced drone pilots are women, and Fiona is one of them.