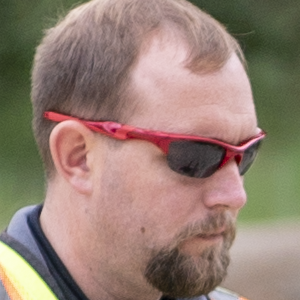 James, has an extensive computer and electronics background. Starting at NASA Dryden Flight Research Center at Edwards AFB, CA. in the Information technology department. After three years at NASA, James enlisted in the United States Air Force in Security Forces. Over his twelve-year career with the USAF, James assisted on establishing several installation uses for the RQ-11 Raven system. James has also been a member of the Civil Air Patrol, USAF Auxiliary since 1999. Recently, James was assigned as a Senior sUAS pilot and trainer for the Civil Air Patrol and is currently helping with developing a nationwide training curriculum for sUAS operations. James is also a Civil Air Patrol rated Mission Observer, Aerial Photographer and Ground Team Leader instructor in Nevada, and is a key collaborator and primary instructor with Sundance Media Group on various UAV training programs. James has received his FAA Part 107 and is currently working on achieving a private pilot, glider rating, with the ultimate goal of a Rotor CFII rating.