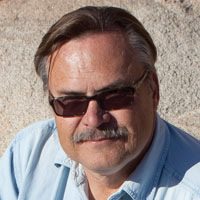 John has been working on photography most of his adult life, has been widely published, and has taught it at the college level for over 19 years. John also started flying RC aircraft right out of high school, which eventually led to a full-time position at Model Airplane News in 2002. He was the Senior Editor for RotorDrone Magazine from the start and has been involved with drones for over 10 years. John has authored many articles on drone photography and videography, along with numerous reviews on many of the popular drones. Currently, John is a licensed107 pilot and shoots drone footage for several video stock agencies along with drone work for advertising and short films.