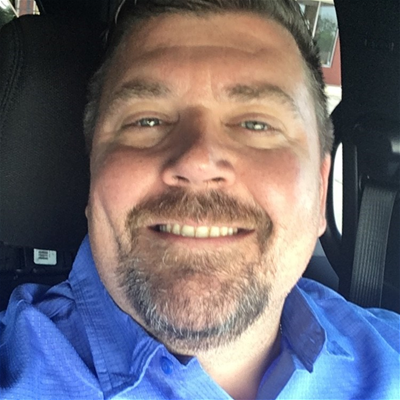 LT Jonathan Bowers has almost 30 years in law enforcement, with 25 of those years with the Fort Wayne, IN Police Department. LT Bowers has spent half of his career as a hostage negotiator and investigator in a variety of covert and specialized units, including teams regularly working with task forces and federal partners, most notably the USMS and FBI. LT Bowers is a graduate of the FBI’s National Crisis Negotiator’s Course. LT Bowers has been a narcotics unit supervisor for nearly a decade and has implemented a variety of new technologies in that capacity, as well as the hostage team commander for several years, and most recently the commander of the department’s UAS team for the last three years since its inception, a team that is quickly becoming actively integrated with Fort Wayne’s Fire Department, Public Works and Parks drone teams. In that role, LT Bowers and the department’s entire Air Support Unit (UAS) has consistently collaborated with public safety teams and vendors across the country and across the world, has changed Indiana state law for the use of UAS for public safety, has created a widely-acclaimed municipal drone ordinance, was the first ever UAS team to fly in support of the United States Secret Service for a public Presidential event on the eve of midterms in November 2018, and hosted the first ever drone conference for Hoosier public safety in July 2019. Drones save lives - collaboration builds drone teams.