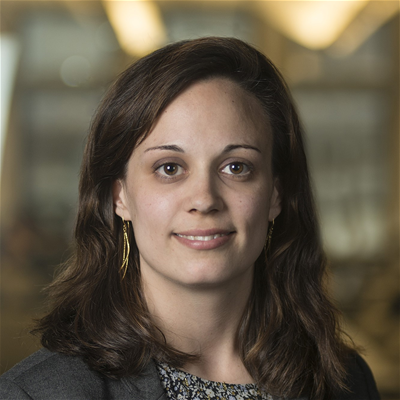 Kayle Hope is an Emmy nominated video journalist and drone journalism professor at the Craig Newmark Graduate School of Journalism at CUNY. Previously, she was a video producer for Quartz, covering science and technology. Kayle is passionate about using drones to better tell visual stories and educating the next generation of drone journalists. She is a Part 107 certified pilot and frequently incorporates aerial footage in her videos. Her reporting has taken her around the world from Cambodia to China, Bhutan, Switzerland, Germany, India, Nepal — and even on a deep dive in a submersible 1500 feet below the ocean surface, off the coast of the Bahamas. Kayle’s work has appeared in the New York Times, NBC, Retro Report and The New Yorker, among other outlets. Kayle received her M.A. in Journalism from the Craig Newmark Graduate School of Journalism at CUNY, where she currently teaches drone journalism, news video and documentary production.