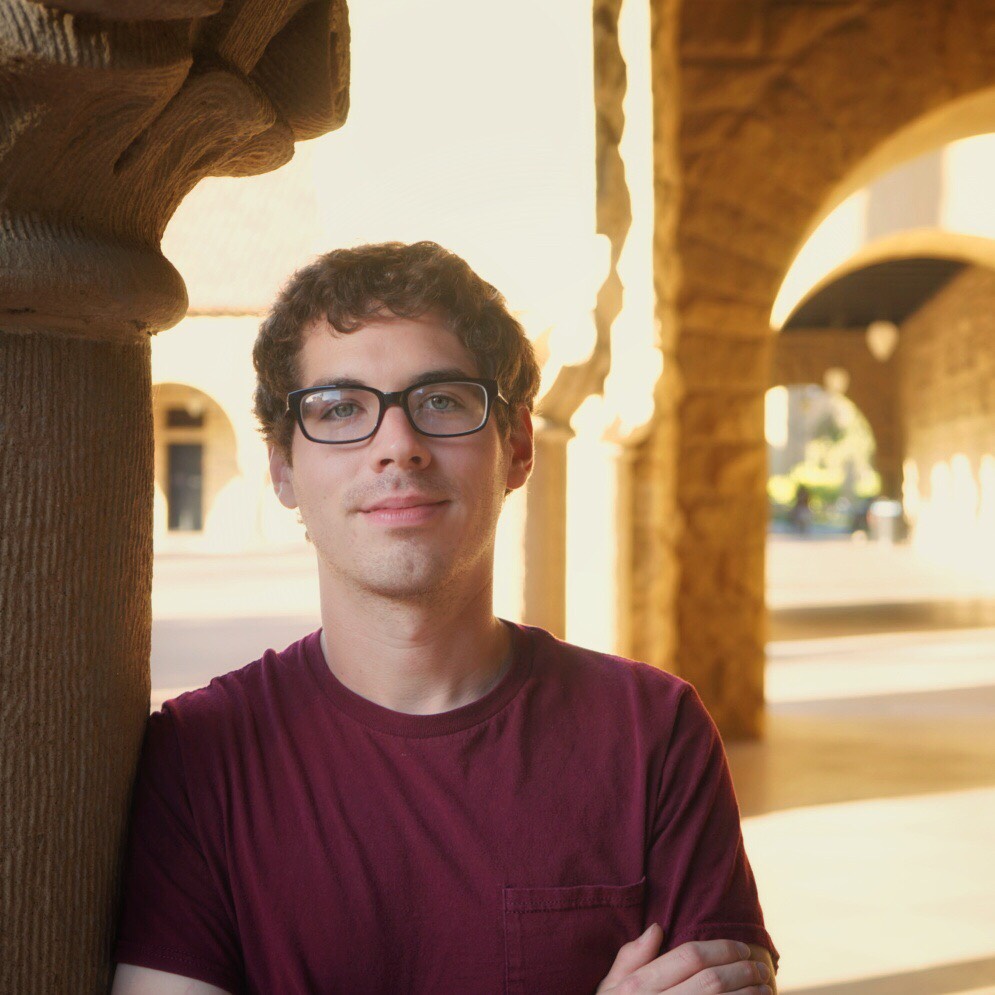 Keenan got his start in Aerospace working with NASA to develop novel techniques for satellite propulsion and performing C.P.R. in microgravity environments. He then worked on the launch and flight software teams at SpaceX as a Software Engineer and Mission Control Operator where he worked to mass produce and operate the world’s first orbital class rocket capable of reflight. As the only software engineer and operator on the SpaceX Hyperloop test track, he also arguably holds the title of being the world’s first Hyperloop Pilot.