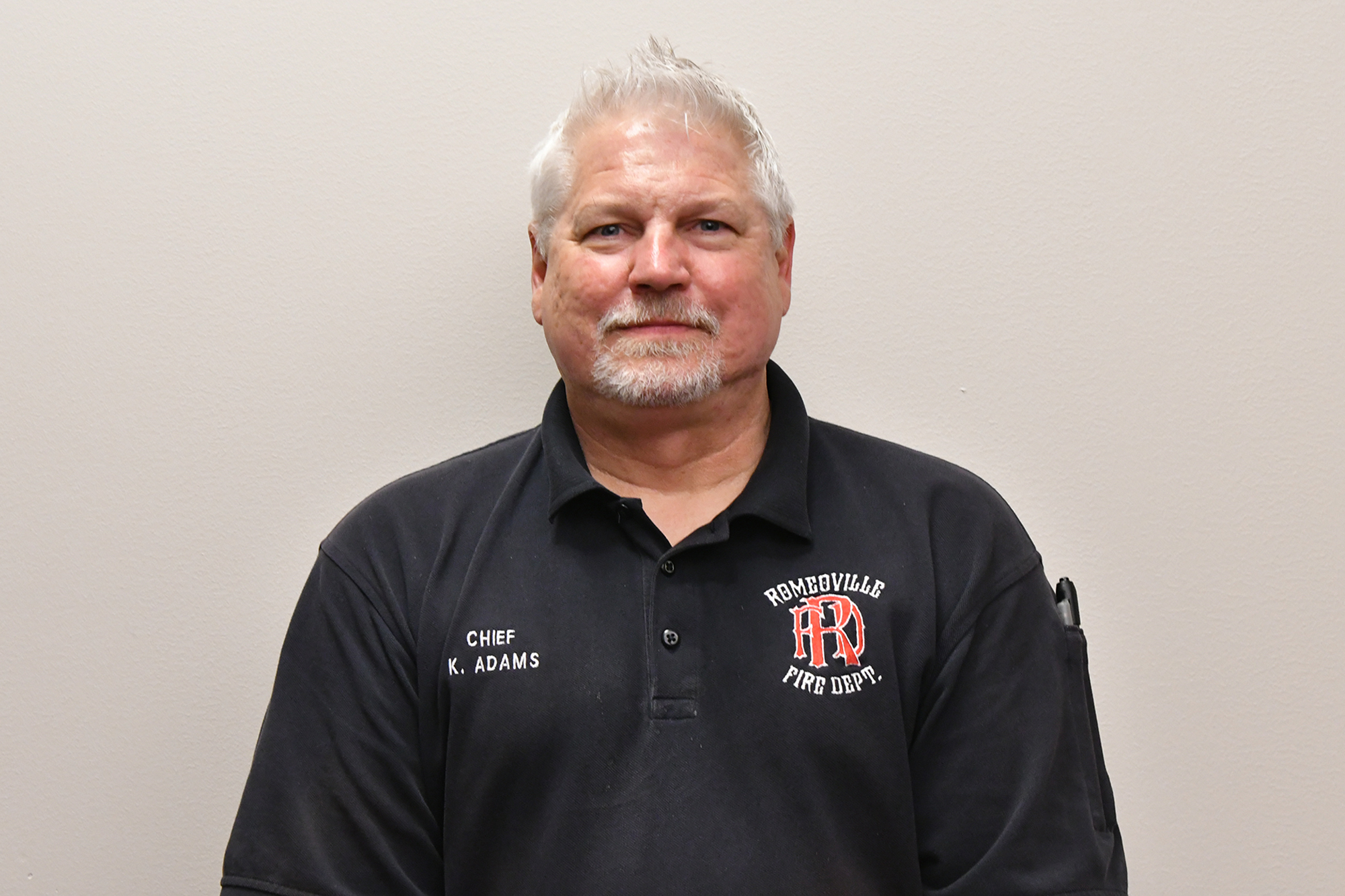 Chief Kent Adams has four decades of experience with the Fire Service, including roles as Chief of Romeoville Fire Department, Acting Deputy Chief Downers Grove Fire Department, Flight Medic and FAA 107 UAS Pilot. He is an early adopter of drones who developed a successful UAS program in Romeoville, integrated drone training into Romeoville Fire Academy and through this success, was recruited into a leadership role implementing a statewide UAS program for MABAS-IL (Mutual Aid Box Alarm System). This group has been tasked with bringing UAS capabilities to 69 divisions throughout the state by building a program supporting Drone Special Operations Teams in the fire service.