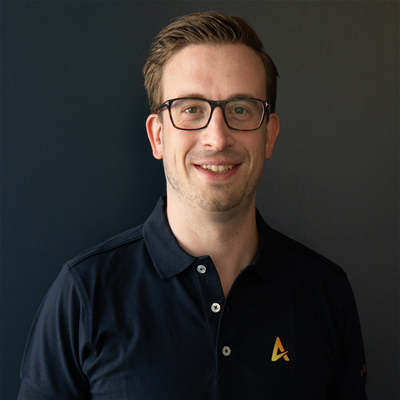 Lorenz Meier holds a Ph.D. on drone software architecture at the Swiss Federal Institute of Technology in Zurich. He is the Co-Founder of Auterion, the company building the operating system that powers commercial drones. In 2008 Lorenz created and released as open source PX4, the autopilot for autonomous drone control. Lorenz is also the creator of Pixhawk, MAVLink, and QGroundControl. Lorenz has been working in the drone and robotics industry for the past 10 years and in 2017 he was nominated MIT 35 Innovators under 35 for PX4 by MIT Technology Review. Lorenz received several other awards and fellowships for his work. In 2016 he received the ETH Pioneer Fellowship, in 2014 Amazon Prime Air gift/fellowship, Qualcomm Innovation Fellowship in 2012, ABB Industry Award in 2011, the 1st place in the EMAV 2009 indoor competition together with his team and the ETH Excellence and Opportunity Award in 2008.