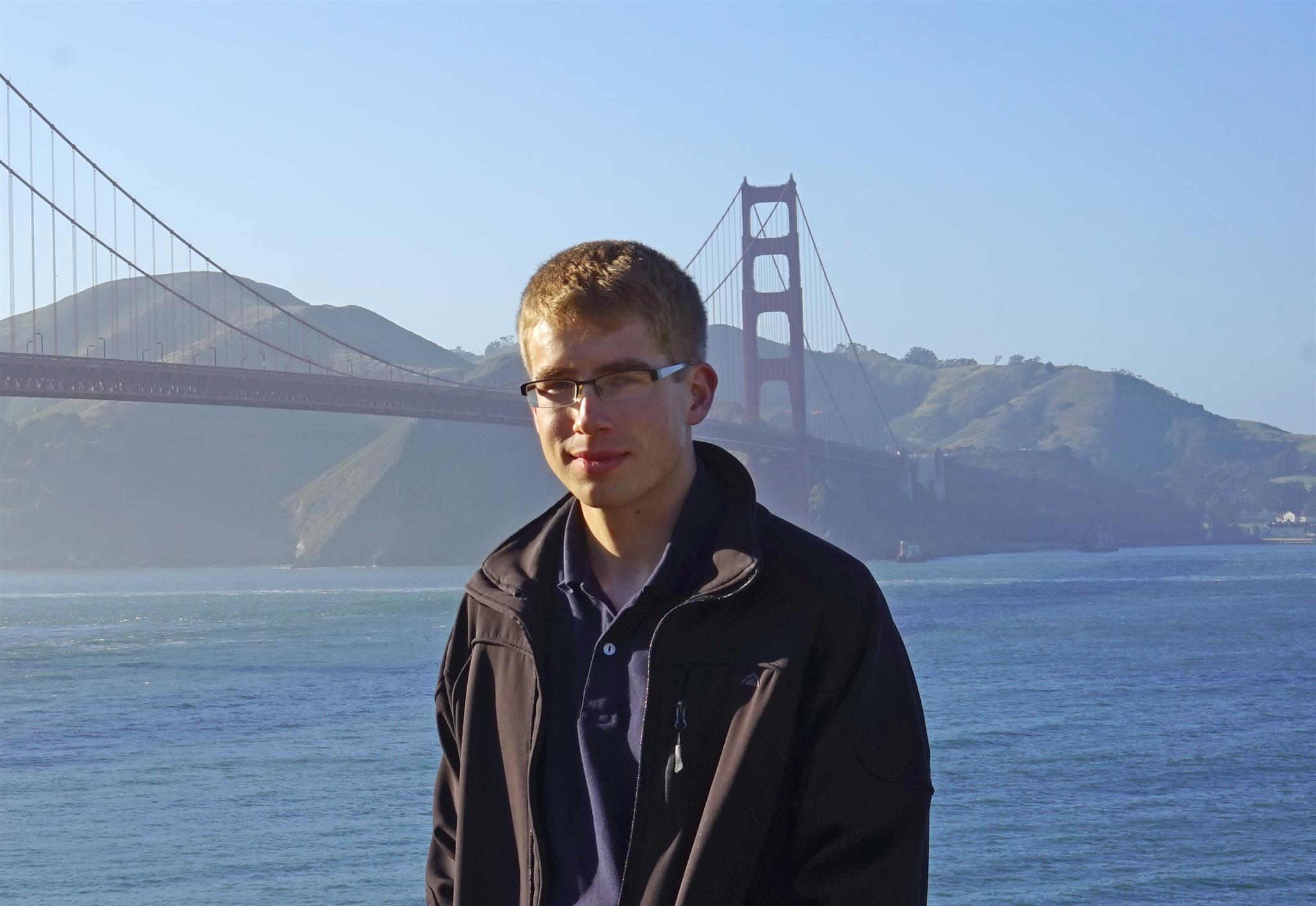 Michael du Breuil has been involved with the usage and production of unmanned aircraft systems since 2012. Michael has B.S. of Interdisciplinary Studies with a focus on Computer Science, Math, and Unmanned Aircraft systems. Michael confounded SRP Aero, which manufactures high accuracy, long endurance, fixed-wing mapping systems, as well as a MAVLink ground control station, with a focus upon user experience. Michael has been a regular contributor to ArduPilot since 2015, with significant contributions to the GPS drivers, and Plane code.