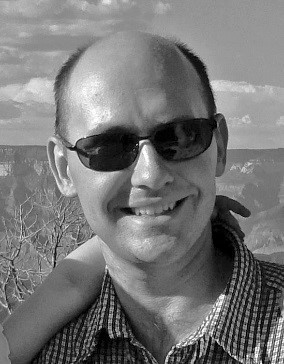 Orrin received an MS in Civil Engineering (2009) and BS in Geomatics Engineering (2006) both from California State University, Fresno. He is currently a Geomatics Ph.D. candidate at the University of Florida. Orrin worked as an industrial photogrammetrist supporting manned space flight at NASA, Johnston Space Center (2007-2010). There, he was honored for performing the first real-time application of photogrammetry in support of major International Space Station mission decisions. He resigned at the end of the Space Shuttle program and took a job supporting unmanned space flight at the USGS Astrogeology Group (2010-2012). There he received an award for producing the largest site DEMs and the most accurately placed DEMs ever produced of the lunar surface. He now works for Cardinal Systems, LLC writing tools for mapping from imagery and LiDAR (2012-2017). His research interests are inspired by the needs encountered in his production work and cover industrial photogrammetry, machine vision, adjustment theory, and unmanned aerial systems.